At Camberwell Primary School children have the opportunity to learn in the most extensive bilingual program in Victoria. Our goal is to provide an authentic learning environment in the second language where French speaking teachers always model, repeat and encourage the children to respond appropriately in their second language.

The process used to teach French language is called immersion. Children are immersed in French from the start of their school for half of each day. Through targeted, explicit teaching in fun, real life learning situations, children quickly acquire vocabulary and begin to respond in the target language. As children progress through the school, the expectations increase in regard the production of the language and teaching at their point of need enables each child to learn at their own pace.

Curriculum areas are identified for their suitability to second language learning. Mathematics is taught in French. It too is a language, and concept based, the language of instruction is no hindrance. At Camberwell Primary School, Mathematics, Language and Science as well as some aspects of Integrated Unit are taught in French.

Recent research findings have demonstrated advantages to be gained by bilingualism in the areas of:

Will learning a second language interfere with development in the first language?

The answer is no, definitely not. There may sometimes be some minor knots on the wood that are easily planned off over time. For example, mixing words from two languages often temporarily occurs among children. Generally, becoming bilingual has positive effects on language development, including on the first language. For example, when learning two languages, the child may become more sensitive and aware of language itself. There may be more sensitivity in communication and more awareness of the needs of listeners. Having two (or more) words for each object, idea or concept will expand rather than contract the mind…

So, rather than a second language interfering with the development of the first language, it is more likely to provide thinking advantages, social and cultural advantages, even economic advantages in the long term. 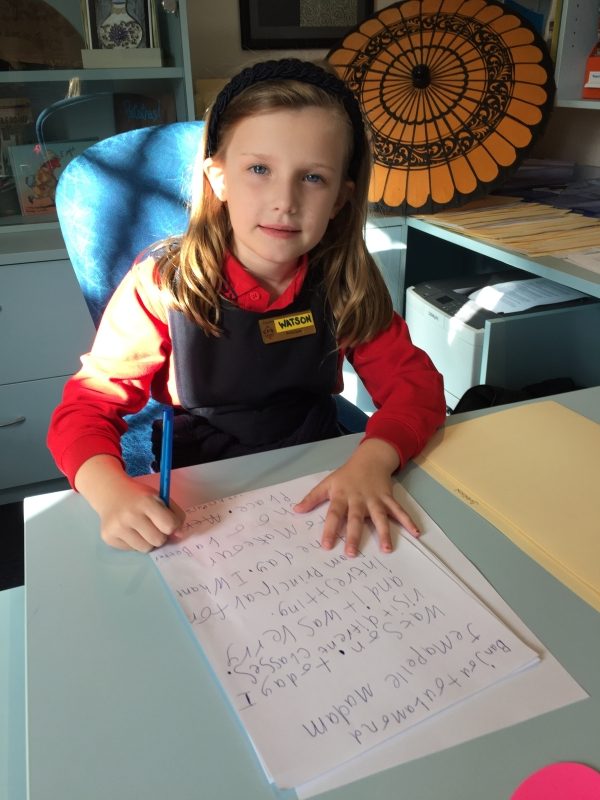 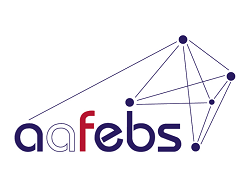